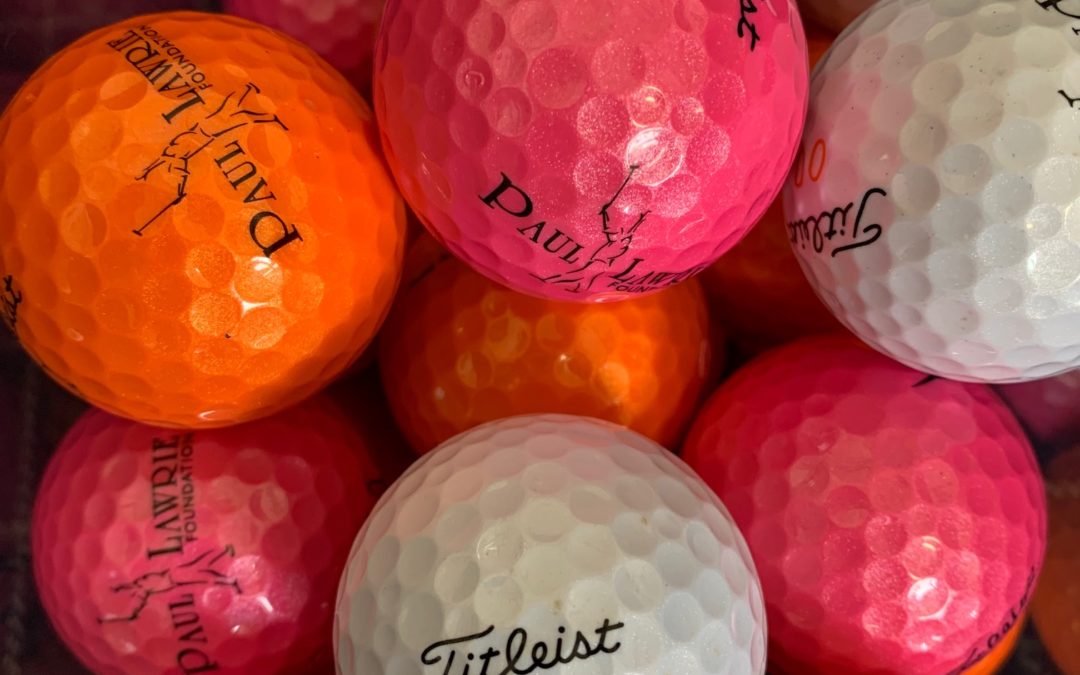 We enjoyed benign playing conditions for the latest Flag competition at the Paul Lawrie Golf Centre – the last one before the end of the school holidays!

Fletcher Riach headed the Under 10s Boys event with an excellent PB performance as he holed-out at the 10th green with his 36th shot.  Leo Yeats, in his second PLF Flag was runner-up thanks to him reaching the 9th green (also a PB).  Aiden Watson also made it to the 9th green but was a little further from the hole than Leo, so took 3rd berth in his age group.

The Under 12s Girls saw Lois Reid, by making it to the 9th green, claim top prize in her section.  Hannah Mair just fell short as she manage to the 9th fairway in securing 2nd spot (another PB performance).

Under 12s Boys – Findlay Bayne achieved his personal best and managed to the 10th hole with his 36th shot.  Ben Middler made it to the 9th hole, taking runner-up place in the process.  Douglas Ross reached the 9th tee by holing-out at the 8th to finish in 3rd place in his section.

Well done to all who participated.  Some impressive golf on show today!

Prizewinners (who did not receive their prizes on the day) are able to collect their prizes from Reception at Paul Lawrie Golf Centre from Tuesday (17th August or prizes can be collected at the next event).