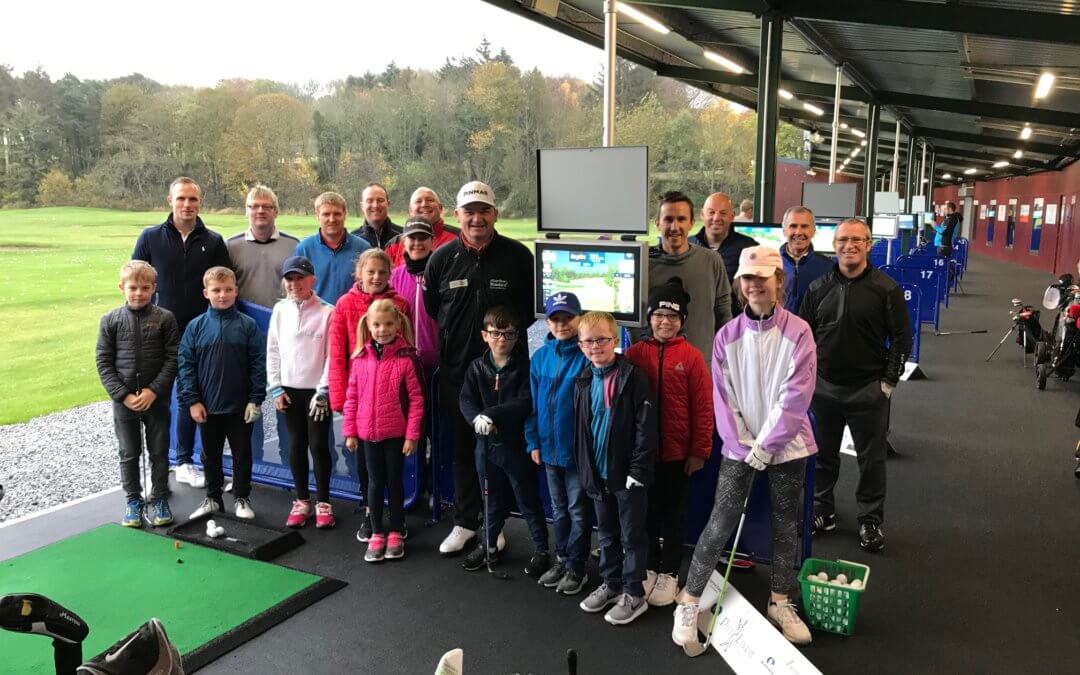 The unrelenting rain over the course of the weekend meant that our planned Adult/Child Pairs event had to be modified.  The Devenick Course at PLGC was closed due to the flooding so we headed under-cover to the Golf Centre’s Range Bays and were able to play a Texas Scramble utilising the Top Tracer Range technology.

Everyone enjoy the format and it was great to get a fun competition despite the continuous downpours. 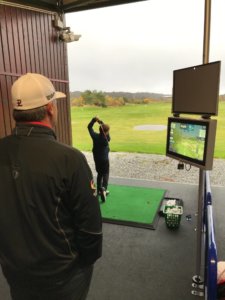 All in all it was a successful event that went down well with everyone involved.  We’ll run a similar Top Tracer Range event in December 15th to close of the 2019 season/year!