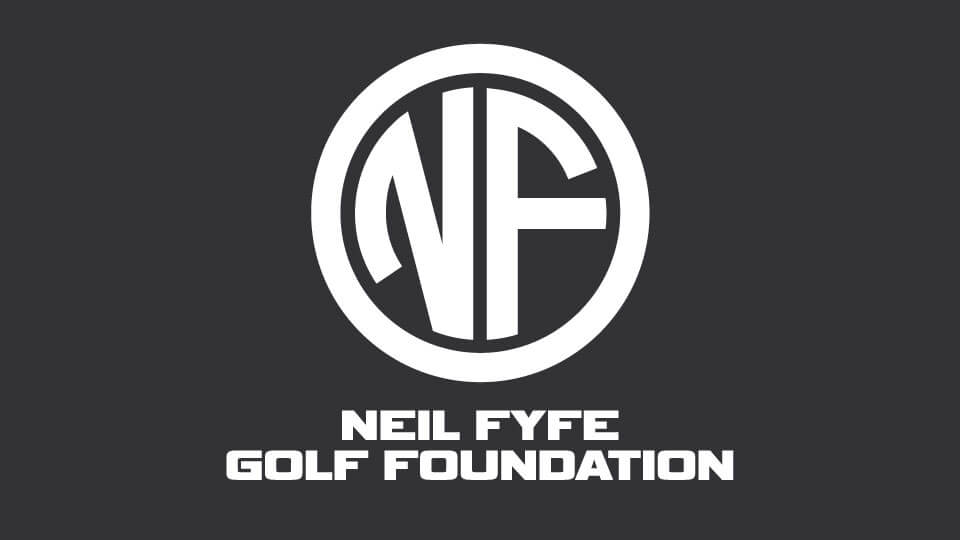 Neil Fyfe’s family & friends recently presented the Paul Lawrie Foundation with another cheque, this time for £4500, following their latest fund raising efforts in support of the Neil Fyfe Foundation, the Neil Fyfe Memorial Cup at the Plaza Golf Resort.

Neil’s Foundation was set-up by his father, Steve, and a number of Neil’s dearest friends in his memory. Neil was himself a talented, committed and passionate golfer and funds raised through his Foundation’s events go towards supporting promising young golfers, helping them reach their potential. These are distributed through the Paul Lawrie Foundation’s programme.

Presenting the cheque to the Foundation, Steve Fyfe explained that the money had been generated through a golf event held in Spain in late October 2016. The Plaza Golf Society Members at the Plaza Golf Resort welcomed a number of Neil’s close friends to their course to play for the Neil Fyfe Memorial Cup in a Match between the Members & Guests, with a fundraiser in aid of the Neil Fyfe Foundation a big element of the event.

Neil had been due to return from the States in October 2014 for a golfing holiday to catch-up with friends but was tragically killed in a road accident. His friends decided not to cancel the trip they had planned together and instead used the initial occassion to honour their friend. They have continued to honour Neil’s memory by meeting in October for a golf trip annually but this Memorial Cup has taken that tradition to a new level, with the Society Members embracing the event to help raise funds for Neil’s Foundation.

The Neil Fyfe Foundation has generated in excess of £15,000 to date.